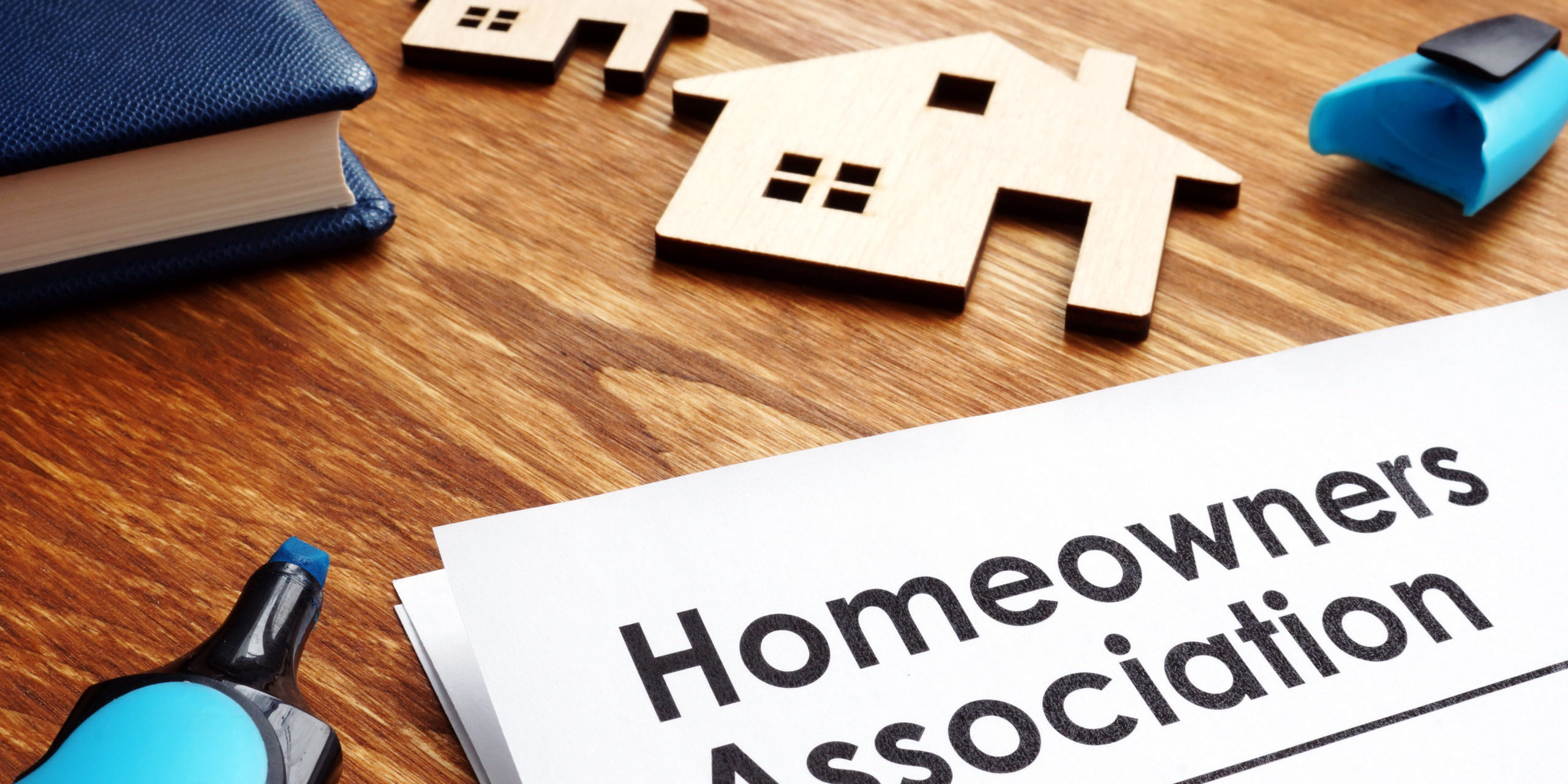 As of June 9, 752 homeowners had voted in favor of amending the CC&Rs to allow the Board to negotiate with ACHD for the sale of the property along Eagle Road that would otherwise have been obtained via the eminent domain process, and the amendment has passed!  Thank you to all of the homeowners who took the time to vote for this important amendment to help Tuscany maximize its return on this land.

This would not have happened if not for the homeowners who volunteered their time going door to door, even in 102-degree heat, to ensure no homeowner missed the opportunity to make their interest known. It was encouraging for volunteers to be so well-received by homeowners who largely just needed a little clarification on the issue and a reminder of how important their vote was.  Thank you to Bea, Susan, Randy, Trevor, Dawn, Laura, Jim, Ann and John for your efforts. The ballots have been turned over to our attorney and we are moving into the next phase of this process.

A question that was asked by several residents over the past month is how the funds from the sale will be used.  As we move forward with negotiations, the Board will be reaching out to the community for input on where to utilize these monies.  This will be a great opportunity to make improvements within the subdivision, and the Board will be working with a tax attorney to avoid any negative tax implications and maintain Tuscany’s non-profit status.

Thank you to everyone who responded to the survey regarding the Ten Mile Canal Pathway proposal put forward by the City of Meridian.  As was announced during our last Board meeting, the HOA responded per the unanimous vote of adjacent homeowners and denied the City their request for an easement.  The Board remains committed to making sure homeowners’ voices are heard with regard to the use of land belonging to Tuscany HOA and maintaining the proper privacy and enjoyment of our community parks.

The next regularly scheduled Board Meeting via Zoom will be Wednesday, June 30, beginning at 6:30 pm.  The link to the meeting can be found on the calendar on the HOA tab of this website.

The Board would also like to announce the results of the recent election.  Jason Porter, Jason Brown, John Maculley and Tom Vannucci have all been reelected.  Joining them is Laura Vitkavage, who received the most write-in votes and graciously accepted her nomination.  Some information about Laura is included below.

Laura Vitkavage, married to her soul mate, Dan, is the mother of Timothy (27), Luke (26) and Miriam (16).  She homeschooled for 15 years, all over the United States, before moving to Boise a few years ago in hopes of settling down long term as she and her husband enjoy their increasingly emptier nest.  Laura holds a Bachelor of Science Degree in Psychology and is known for her artistic talent and innovative, results-driven leadership with organizations including the Lutheran Church Missouri Synod (LCMS); American Heritage Girls (AHG) where she founded two Troops and served as Troop Coordinator for many years; Boy Scouts of America (BSA) where she served as Committee Chair and Eagle Scout BOR chair; The Epilepsy Foundation; American Heart Association; American Diabetes Association; previous homeowner associations; Homeschool Legal Defense Association (HSLDA); YMCA; and community outreach programs involving homeless and at-risk youth, mental health and veteran/military/POW service organizations where she continues to volunteer with her family.  Commonly referred to by neighbor kids as “Mrs. V,” Laura is now pursuing her passions for art, travel and writing, while volunteering for the Riverstone International School Parents’ Association and now serving on the Tuscany HOA Board.

Tuscany Triple, Chip-Sealing and the Streets of Tuscany
July 19, 2021